Photography is typically about light or composition and how to portray the emotional juxtaposition of the two given some subject. A photograph is the result of some amount of planning and motivation; ideally, it evokes an emotional response. The ability to photograph comes differently to photographers: some nail technique with no issue, others find the perfect composition without much thought.

Regardless, photography takes time. The amount of time it takes to expose a photograph is typically orders of magnitude shorter than the amount of time it takes to prepare for a shoot. Sometimes it surprises me just how much I’ve let work consume my time here, so I decided to put together a few shots from over the past year. There are no mountains here: where I typically derive my inspiration from the large rock formations that border Seattle or Switzerland, I’ve finally begun to learn that the beauty is in the details in the Lowcountry.

I never thought I’d work in manufacturing and enjoy it, and none of my previous work would have suggested that I take final placement in a plant. But it’s incredibly fun, a bit chaotic, and a perpetual challenge. Every so often, on some Charleston-area beach I find a spot with footsteps untarnished that reminds me of where I’ve come from — and how little that can sometimes matter in where I’m going. 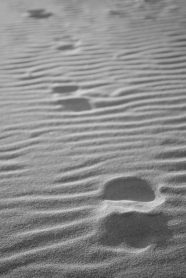 It’s a little known fact that the three mountain ranges in the Charleston area are man-made: we have two named bridges (the Ravenel Bridge and the Don Holt Bridge) and one unnamed bridge (simply the Wando River Bridge). Only one is photogenic (visible would also be an appropriate adjective) at twilight. 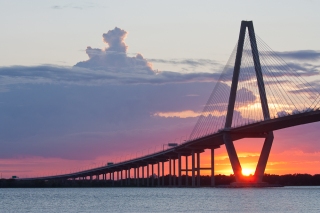 Even on the same night, it’s interesting to see how much the bridge changes character in the span of a couple dozen minutes.

One color I’m thankful for in the Lowcountry: green. Especially this year, which has seen a rather wet spring, the forests are radiant. It’s a vibrant take on the darker coniferous forests of the Pacific Northwest. 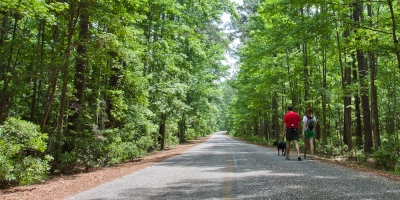 When stormclouds don’t filter the sun’s rays into explosions of color, evenings are peaceful and serene. I could get used falling asleep to distant lapping waves. 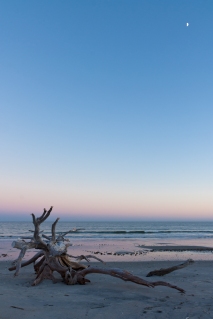 I didn’t do such a good job documenting the two bonfires I’ve had here: one was one that we kept fueled with felled trees and the other was during a recent camping trip. While it’s been rather humid, we didn’t have rain for a week before the trip and the pine needles caught and flamed vibrantly.

Sunrise will have to suffice as a manifestation of fire — one that roars 96 million miles away. My first sunrise of 2013 was spent quietly watching rays dance across a blue sky. I was hoping for clouds to provide some color — but without them, I just contemplated the sun’s immense power instead.

South Carolina is rather gun-friendly. During one trip to the range, a few other shooters placed some rather flammable containers downrange and lit them with a single pull of the trigger. Add that to the list of pictures I don’t have. 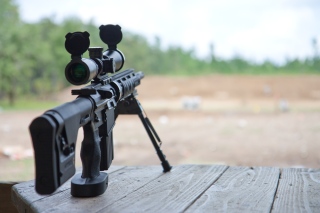 We have lots of water in the Charleston area. Alligators — holy cow; they’re not only in Florida! — love playing hide and seek in it. 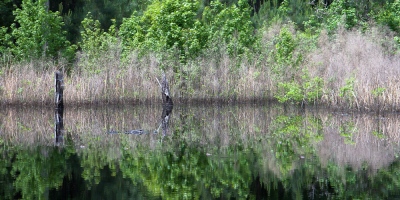 With most water somehow mixing with the Atlantic, not all of it is immediately potable, but its power can be awesome. High tide during the weekend Hurricane Sandy passed offshore was a good weather-sealing test for my non weather-sealed camera body. 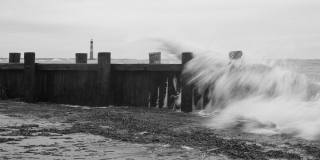 It was also good enough for some surfing at Folly Beach.

I’m not used to reading tide schedules before shooting — mountains are always in the same spot! — but I quickly learned that those untouched footprints can quickly be erased; they’ll soon be consumed by the tides. But the patterns left behind can be fascinating. Why so symmetric?! 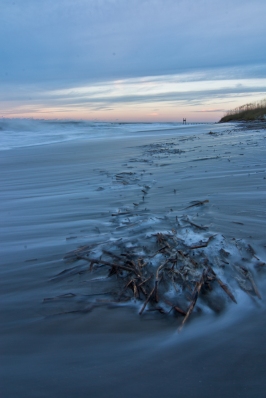 This one is most interesting to me. My mentality seems to match well with that of Pacific Northwesterners and Germans and the Swiss, so being in a part of the country that is not filled with Seattlites, Germans, or the Swiss (or Chicagoans) for an extended time is a learning experience. On the day of the Cooper River Bridge Run, I learned (more precisely, witnessed) that a large part of the Lowcountry charm is its hospitality and fun-loving atmosphere. There might not be mountains to climb at sunrise (whoops, except on the day of the bridge run) or skiing with good friends to be had, but I’m looking forward to continuing to embrace this certain joie de vivre instead of the familiar joie de voir.

A matter of time