Less than two hours away from Charleston is the port city of Savannah, GA. In my two years here, I still hadn’t managed to make to Savannah until a Meetup event brought me to the neighboring state. I learned quickly that I can’t ride a bike while taking pictures with a dSLR, so I settled for photos of the Bonaventure Cemetery — visited by the likes of John Muir and the cast of the film, “Midnight in the Garden of Good and Evil.”

Situated next to the Wilmington River, the cemetery was eerily yet soothingly quiet and blooming with azaleas. And gnats. They really like my flesh, for some reason. At Botany Bay, here, around town, abroad… they bite and bite and bite.

The cemetery also has a plot reserved for veterans of the World Wars, which although one of the first sections I visited was also one of the most touching.

Where the Meetup event in Savannah was at a normal, leisurely hour, I made a recent bike outing to nearby Bear Island into a sunrise affair. Surprise, surprise. With the forests surrounding me nearly the entire way there, I didn’t get to see much of the sunrise — but the glimpses I caught of sky suggested it could be a decent one. 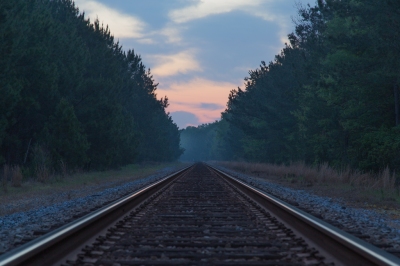 I was greeted — lo and behold — by gnats when I first arrived. Apparently it’s that time of year when bugs are aplenty, and serene, foggy mornings are daily phenomena in the Lowcountry.

After I tried unsuccessfully to ignore the bugs, it soon dawned on me that I was also surrounded by alligators. Two weeks prior, I had seen my first wild gator — a tiny 3′ thing that ran away before I could get a good look of it bathing on a lawn. These were much larger and did not seem trustworthy. 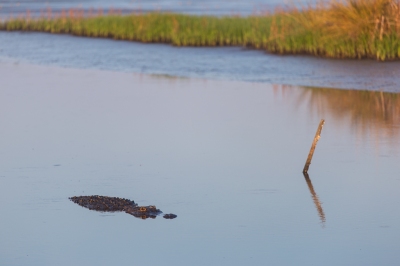 Presumably, they kept the birds on high alert, but not when the birds were themselves trying to eat. As a landscape or nature photographer, my art would be enriched by an understanding of the species or landscape I’m photographing; this is one of the reasons I respect Kevin Ebi‘s work so much. It’s one thing to be able to create an image and another altogether to understand and explain how that image came to exist in the natural sense.

Bear Island was incredible. I had never seen so much fowl or alligators in one spot before, and the park — like the cemetery was — is tantalizingly tranquil in the morning. I was glad I finally made the trek to both places and certainly look forward to additional visits… preferably without the nuisance of bugs.

One thought on “Neighbors”