Not having visited China for several years, my primary image of the country has been formed by Western media. After my visit, what impressed me most was how much it had modernized, albeit in a very Westernized definition of the term. Behind the cultural customs is, at least now, a country that has seen incredible growth and remarkable transformation. This is nothing new; this is exactly what Western media reports and has been reporting. The Shanghai Pudong International Airport, for instance, has modern, striking lines and an open atmosphere, something arguably unconceivable maybe a half-century ago in this ancient country. 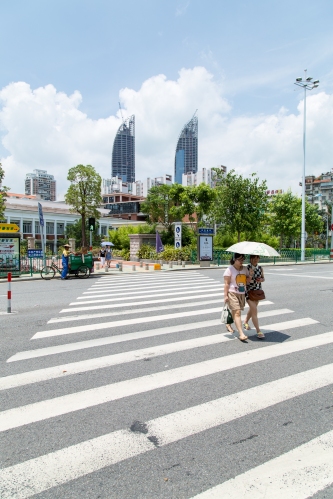 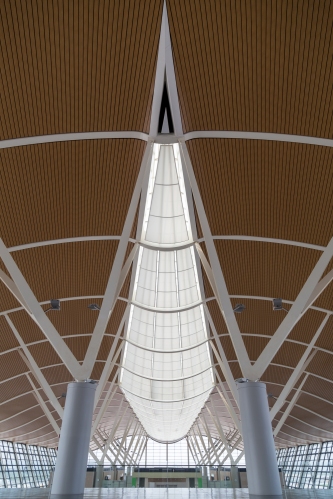 However, a lingering question, not so cleanly addressed and not so conspicuously under consideration: will it all last?

While I was caught off-guard by the amount and degree of development, not all was unexpected; this visit to China also confirmed what I had known or seen in previous visits: ancient history, potential for bad air pollution. By no means is the celebration of China’s rich history forgotten, but the obsession with modern fashion, electronics, and trends is in some regards alarming. The question here isn’t so much about whether any of these “improvements” has led to an easier life. It is, rather, whether the important issues are also being addressed. In a country on its way to two billion inhabitants, the social questions that tend to generate unease and flared tempers are all the more relevant. 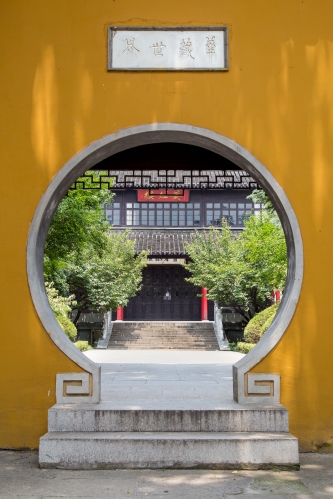 Air pollution is a hot topic when discussing matters Chinese, so I was surprised that the air pollution did not seem as bad as I had imagined. This was conceivably due to the storms that days before passed through the areas I was visiting. Even so, not three days after the storm, Tongan’s skies looked like they needed another washing. This photo was taken around 8:00 AM, a time of day when I would expect clear skies, not the hazy uncertainty that obscures mountains. 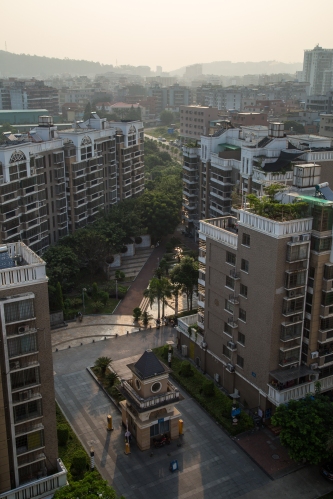 Nevertheless, and fortunately, what the media claims about air pollution does not necessarily apply to all of China. Qian Dao Hu, remote and thankfully for the time being pristine, retains blue skies and a clear lake. With the upward mobility afforded to thousands of Chinese, however, the tourist trade is bustling — and in its current evolution perhaps not sustainable. Boats ply the clear waters daily, and it’s not clear either how waste is handled or what effects their dirty diesels will have on the environment. 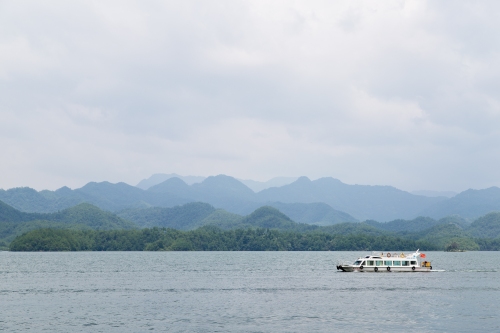 I came away from China refreshed from the calm it offered yet unnerved by what still seems an unconcerned and uninvolved populace toward larger societal issues. There is movement in the right direction, but as I came across a live wishbone I found myself hoping under my breath that people across the country were at least aware that steaming toward a complete industrialization transformation might not bring the happiness they so lavishly seek — and with that notion, that the peeling bark of this wishbone not be a foreshadowing of what could become of that hope. 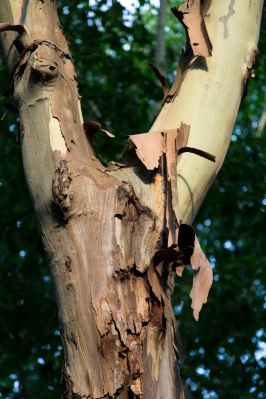 My impression, then, is a country in a state of organized chaos. (It is with this perception that I titled the past four posts; whether this is a lamentable cliché is debatable!) The country largely has taken [significant] calculated steps forward, but either because of the size of the population or the magnitude and speed of change, the daily reality remains quite tumultuous. More cloaked is the impact to the impoverished. Visiting big cities, as I did on this trip, is hardly enough evidence of the true state of the country. In a nutshell, some larger plan does seem to exist, unable to be contested within and vague to this tourist though it may be, with uncertain results and unclear consequences.

Hopefully, if the glimmering Shanghai skyline offers any indication, the best is yet to come — even if the current focus is nebulous at best. 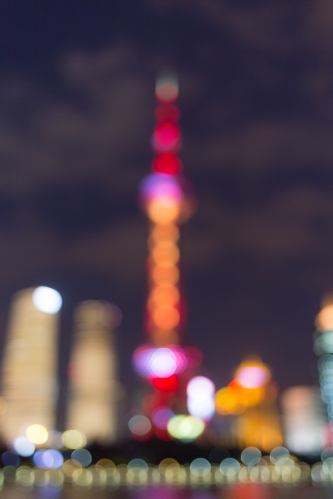